A year in review

What defines a great book? For me, one that changes how I think in a fundamental way, or expands my gamut of understanding. Here are the great books I read this year and the books I’m looking forward to next year. 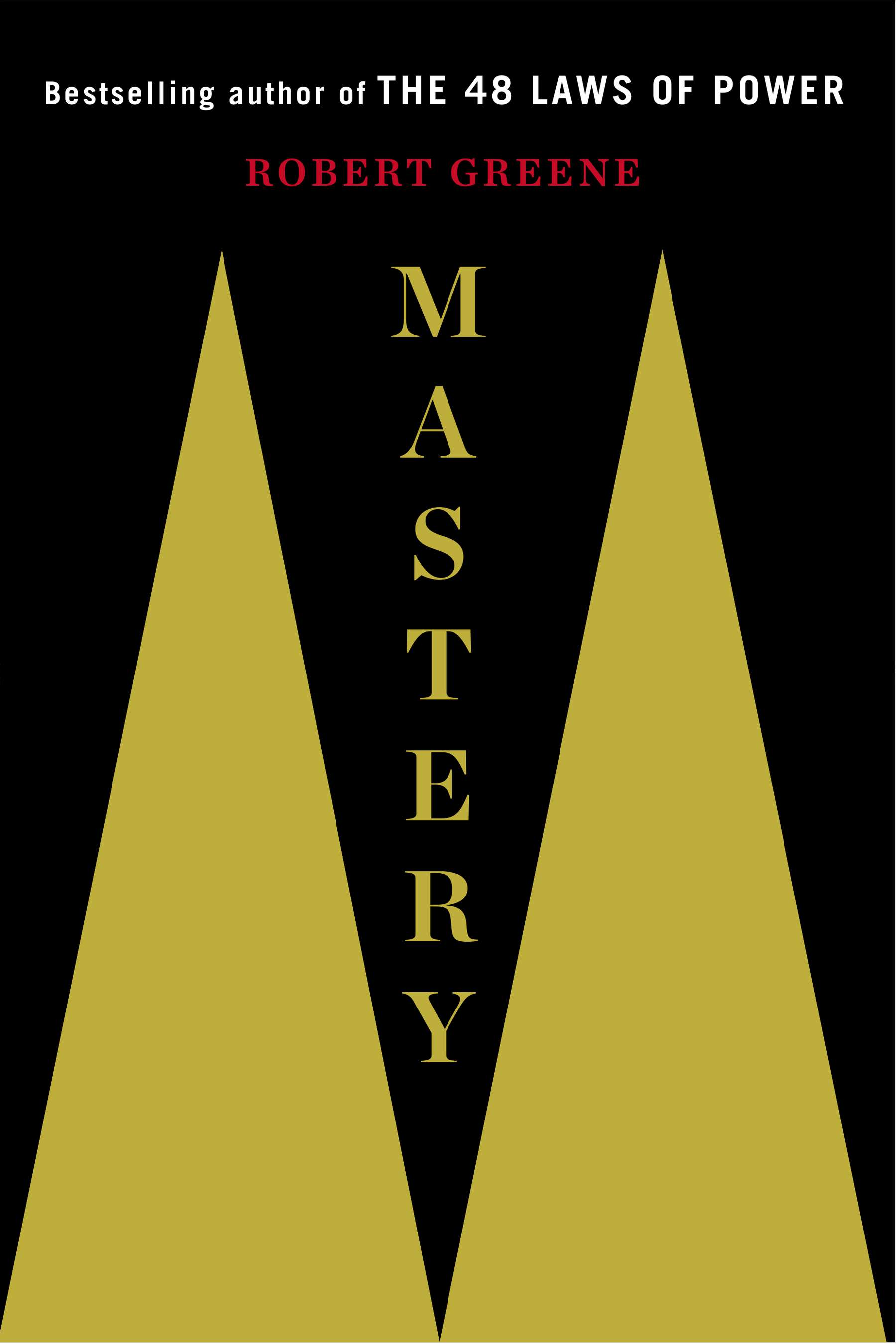 The great chess Master Bobby Fischer spoke of being able to think beyond the various moves of his pieces on the chessboard; after a while he could see “fields of forces” that allowed him to anticipate the entire direction of the match… In all of these instances, these practitioners of various skills … were suddenly able to grasp an entire situation through an image or an idea, or a combination of images and ideas. They experienced this power as intuition, or a fingertip feel. (256)

Elon Musk: Tesla, SpaceX, and the Quest for a Fantastic Future — by Ashlee Vance 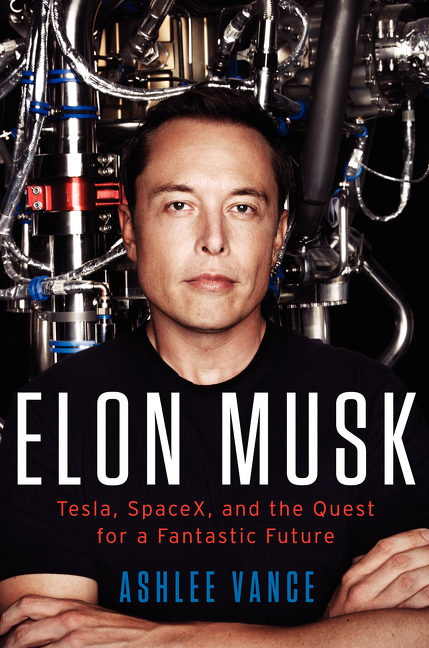 People who have spent significant time with Musk will attest to his abilities to absorb incredible quantities of information with near-flawless recall. It’s one of his most impressive and intimidating skills and seems to work just as well in the present day as it did when he was a child vacuuming books into his brain. After a couple of years running SpaceX, Musk had turned into an aerospace expert on a level that few technology CEOs ever approach in their respective fields. (Loc 3421)

Thinking In Systems — by Donella Meadows 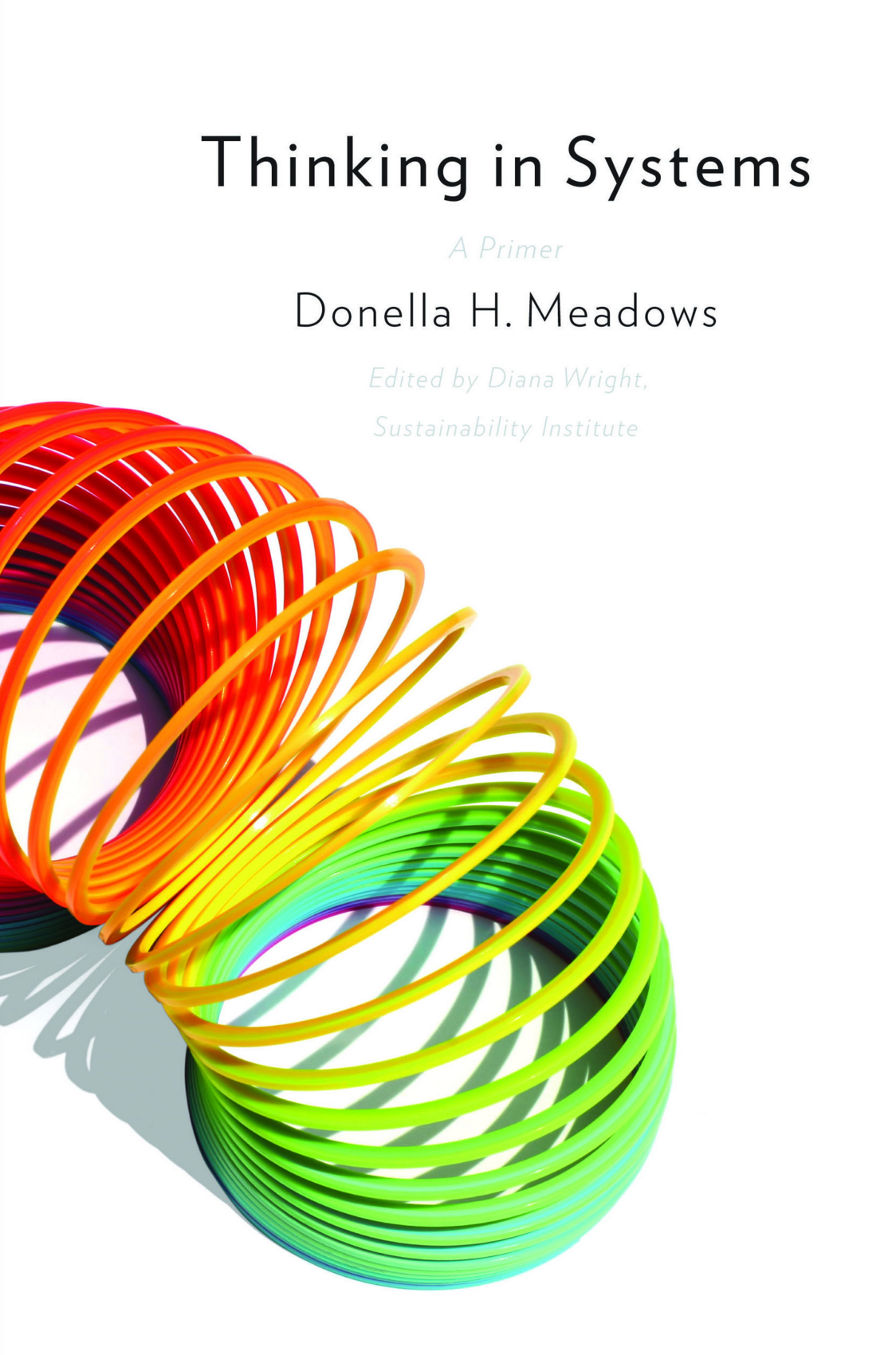 The rules of the system define its scope, its boundaries, its degrees of freedom. Thou shalt not kill. Everyone has the right of free speech. Contracts are to be honored … They are high leverage points. Power over the rules is real power. That’s why … the Supreme Court, which interprets and delineates the Constitution — the rules for writing the rules — has even more power than Congress. If you want to understand the deepest malfunctions of systems, pay attention to the rules and to who has power over them. (158)

Seeking Wisdom: From Darwin to Munger — by Peter Bevelin 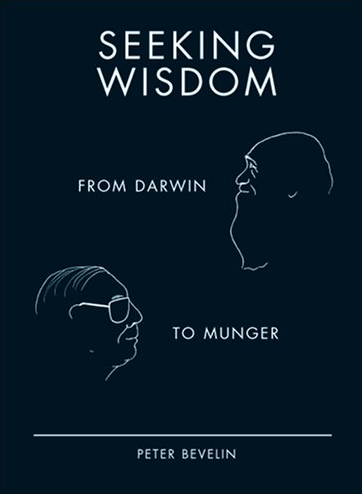 I think the best question is, “Is there anything I can do to make my whole life and my whole mental process work better?” And I would say that developing the habit of mastering the multiple models which underlie reality is the best thing you can do. It's just so much fun - and it works so well. —Charlie Munger (189)

The Future: Six Drivers of Global Change — by Al Gore 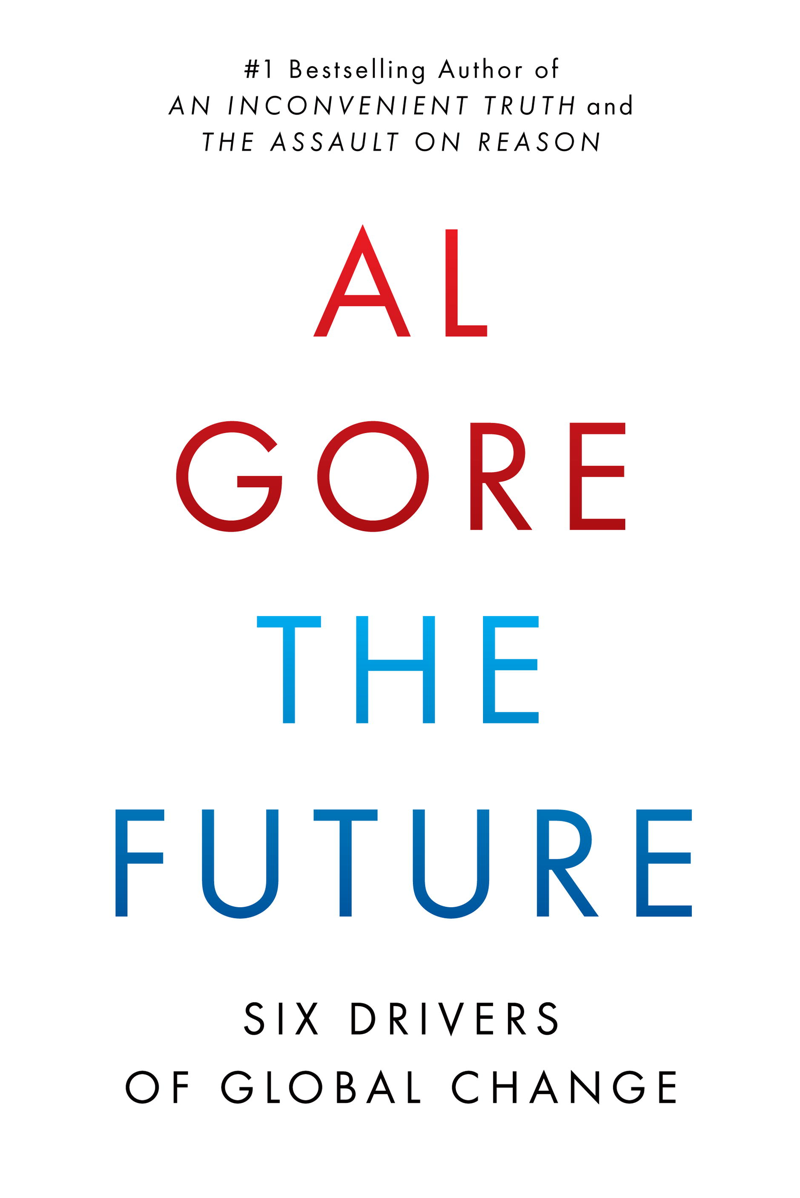 [In a future with an inhospitable Earth,] the story would still be told: in the early decades of the twenty-first century, a generation gifted by those that came before them with the greatest prosperity and most advanced technologies the Earth had ever known broke faith with the future. They thought of themselves and enjoyed the bounty they had received, but cared not for what came after them. Would they forgive us? Or would they curse us with the dying breaths of each generation to come? (L6768)

The Effective Altruism Handbook — edited by Ryan Carey — This isn’t technically a book, but it’s a collection of essays by people associated with the Effective Altruism movement. The key question is: how can we do the most good? My key shift in thinking is thinking about ‘the most good’ in terms of expected value. Donating $5,000 to an anti-malaria foundation can save a life, and thus has a higher EV than donating it to somewhere else where the expenditure per life saved might be $50,000 or more. This was important for me for thinking about where I want to spend my energy in the next few years.

Justice: What's the Right Thing to Do? — by Michael J. Sandel — An important book that examines different systems of justice and talks about scenarios and the difficulties of each system. Starting with utilitarianism, he then goes through libertarianism, Kant's categorical imperative, Rawls' theory of justice, and virtue ethics to talk about what the right thing to do is – how to maximize justice. Really good, but the system of justice that he settles on was unconvincing to me, but still an important read that changed how I think. Full review here.

How We Got to Now: Six Innovations That Made the Modern World — by Steven Johnson — A really entertaining and fun read about the innovations that led to where we are today. My favorite one is how the invention of glass enabled so much of what we know about medicine today – I’ll leave the rest for your entertainment. The key idea in this book is that inventions and discoveries are, by nature, networked, and exhibit what Johnson calls the “hummingbird effect”. Each discovery expands what Stuart Kauffman calls the “adjacent possible”, the scope of possibilities now unlocked by that new discovery. I love that. Full review here.

Snow Crash — by Neal Stephenson — I really don’t read enough fiction. Mike Godwin is right on target when he describes this book as the "manic apotheosis of cyberpunk science fiction," at least the manic part. What I both loved and disliked about this book was its deep interconnectedness of technology and reality, man and machine, and all the ridiculous Sumerian mythology. It’s silly at times but overall an awesome read, and, so I hear, a must-read sci-fi book. Thanks to Will Johnson for the recommendation. Full review here.

Smartcuts: How Hackers, Innovators, and Icons Accelerate Business — by Shane Show — This book is all about how to work smarter and find better paths to success than the conventional way, and it’s actually good, unlike most books of this ilk. Includes a lot of tools that you can use – fast feedback, ladder switching, platforms (e.g. the concept of multiplication, not the times table), harnessing waves (e.g. Michelle Phan’s understanding of the YouTube trending algorithm) – to implement these ‘smartcuts’ and reach success faster. Read my book notes for a more complete summary.

Influence: The Psychology of Persuasion — by Robert B. Cialdini — This is a classic review of a lot of the findings in social psychology about influence, such as the impact of liking, consistency, reciprocation, social proof, and all that. Though I’m biased since I already knew much of it, it’s still cool to see how it’s all used in the real world. Must-read for people who are new social psychology.

Misbehaving: The Making of Behavioral Economics — by Richard Thaler — A great history of behavioral economics and how it came to be from one of the most influential behavioral economists. Touches on a lot of the key findings in the process and how homo economicus is a flawed concept. A fun if mostly historical read.

How to Read a Book — by Mortimer J. Adler and Charles Van Doren — This was a good read because it laid out the ideal state for reading a book: analytically, deeply, and in concert with other books. It includes a lot of excellent questions to ask yourself and ways to engage with the text that can really improve comprehension, but it’s hard to really implement all of these ideas in the real world because it’s time consuming. So, too, is reading this book, so I suggest checking out one of the many summaries first.

In Defense of a Liberal Education — by Fareed Zakaria — Zakaria makes the argument that the liberal arts, far from being obsolete, are one of the few enduring things in a quickly changing world. The skills of exposition and rhetoric will always be useful, but they’re soft skills that we don’t prioritize highly enough. In summary, a liberal education teaches you how to write (which teaches you how to think), how to speak (which, um, speaks for itself), and how to learn. We need to nurture that.

College: What It Was, Is, and Should Be — by Andrew Delbanco — Goes through the history of higher education and how the modern conceptualization of it in the United States is missing the mark. He makes the common argument that when we focus on vocational training in college, we miss out on the value of college as a place to think about the harder questions of life, ethics, and meaning, questions that science cannot, and usually does not attempt to answer. Full review here.

Any recommendations? Send 'em to me below.